As it so happens, the 2014 Upfront occurred while we had CABARET running on Broadway. Since Alan Cumming was simultaneously starring in our revival and as Eli on The Good Wife, CBS very cleverly combined both of his roles into a bit for the Upfront. I believe it was even awarded ‘best use of talent’ by one of the Upfront reviewers. This particular Upfront was also the farewell appearance of one of my all time favorites – David Letterman. As I always mention, this show always presents the challenge of designing the lighting to look great both in the venue, and on the Hi-Def Broadcast.–MB 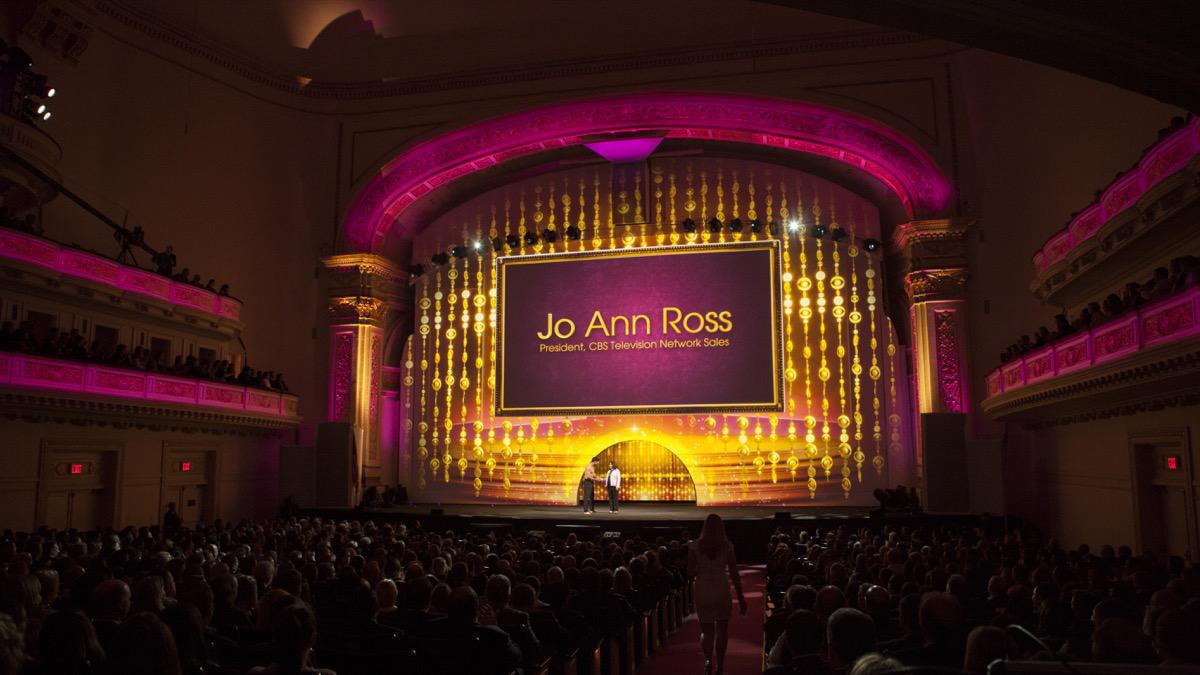 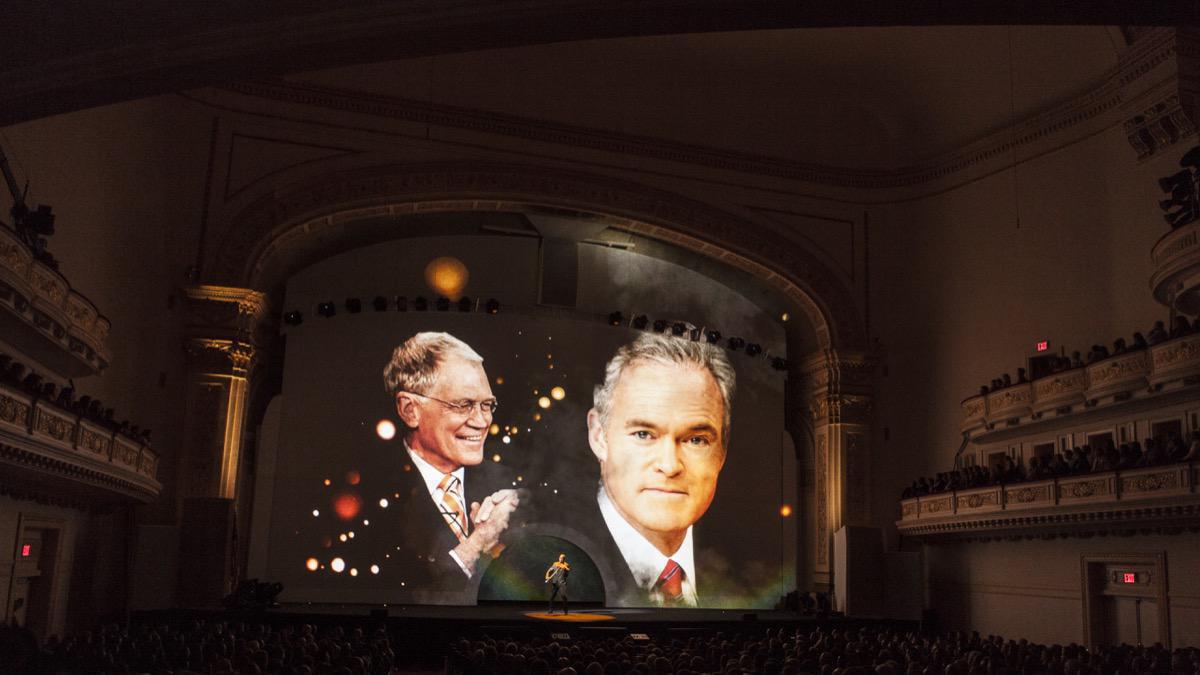 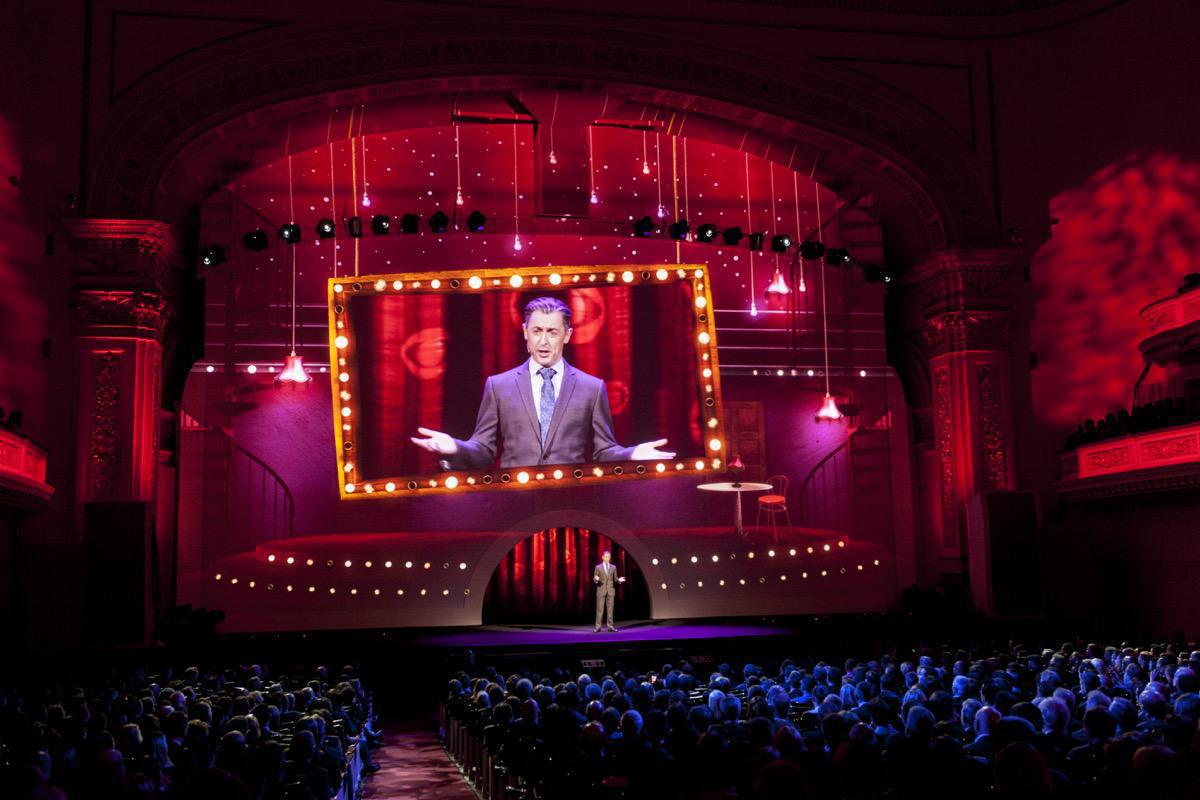 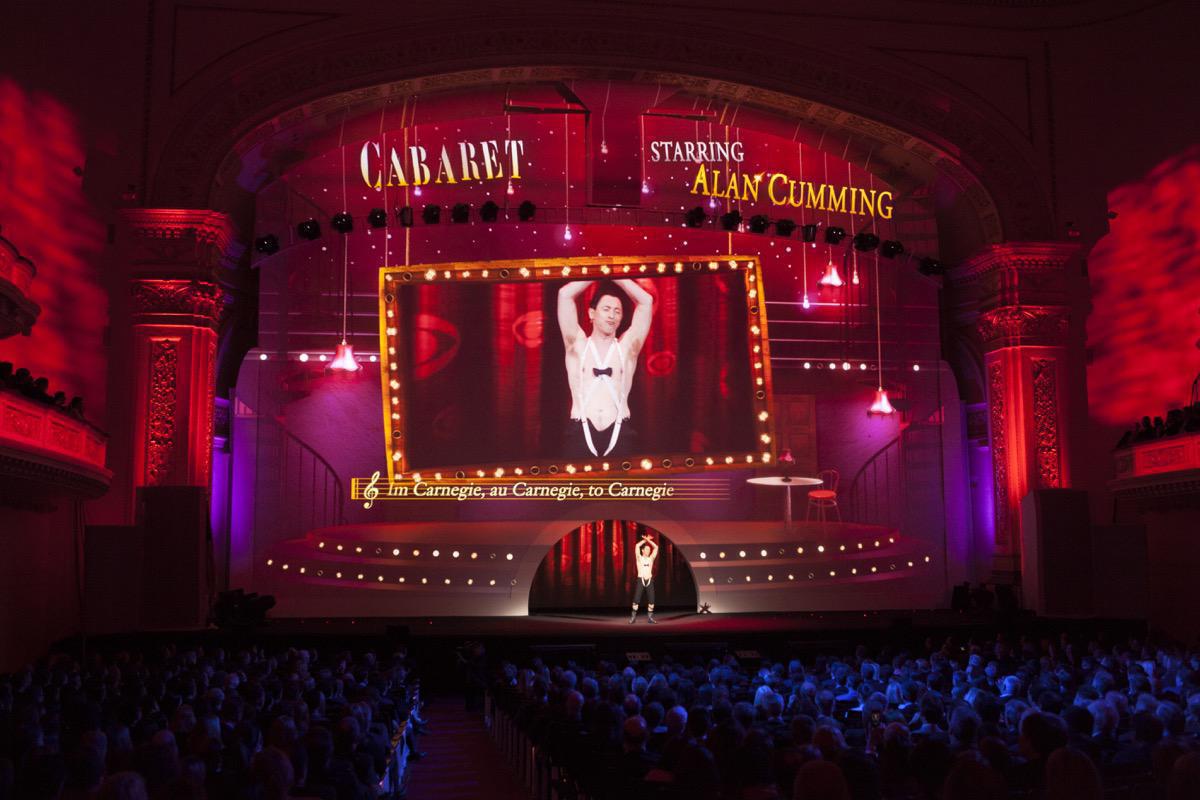 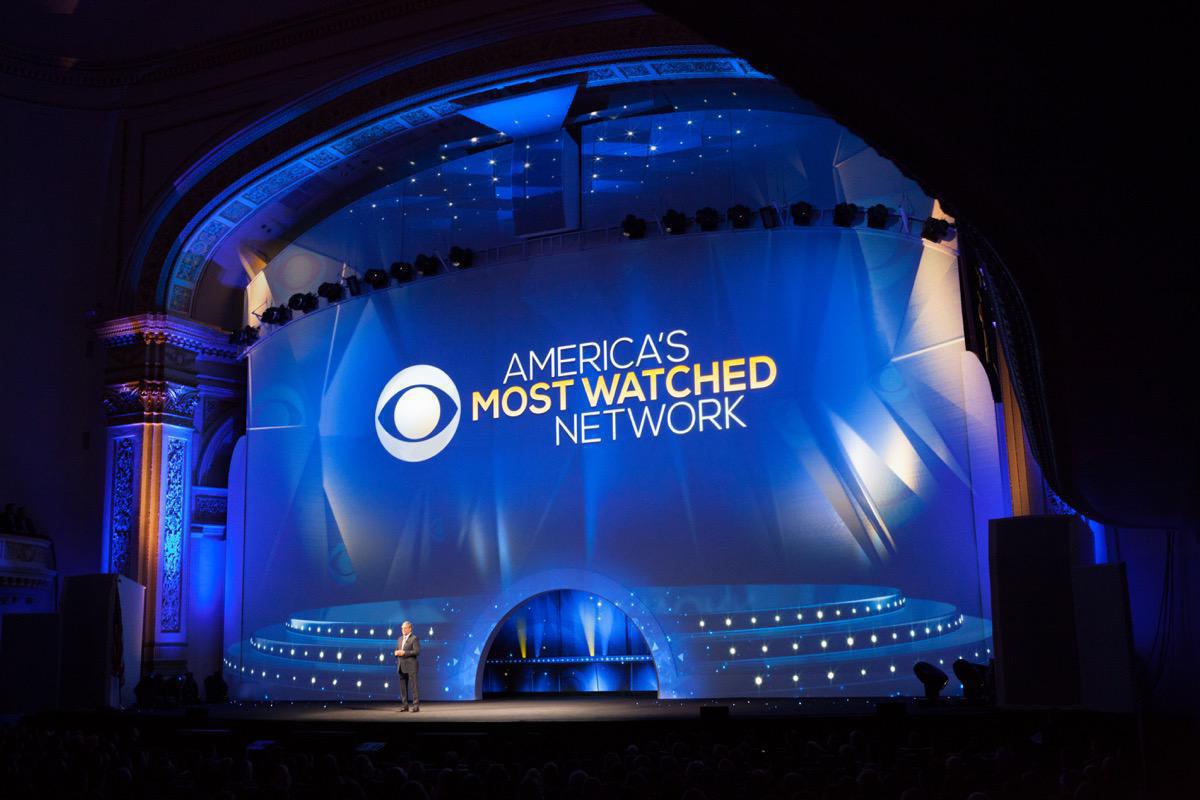 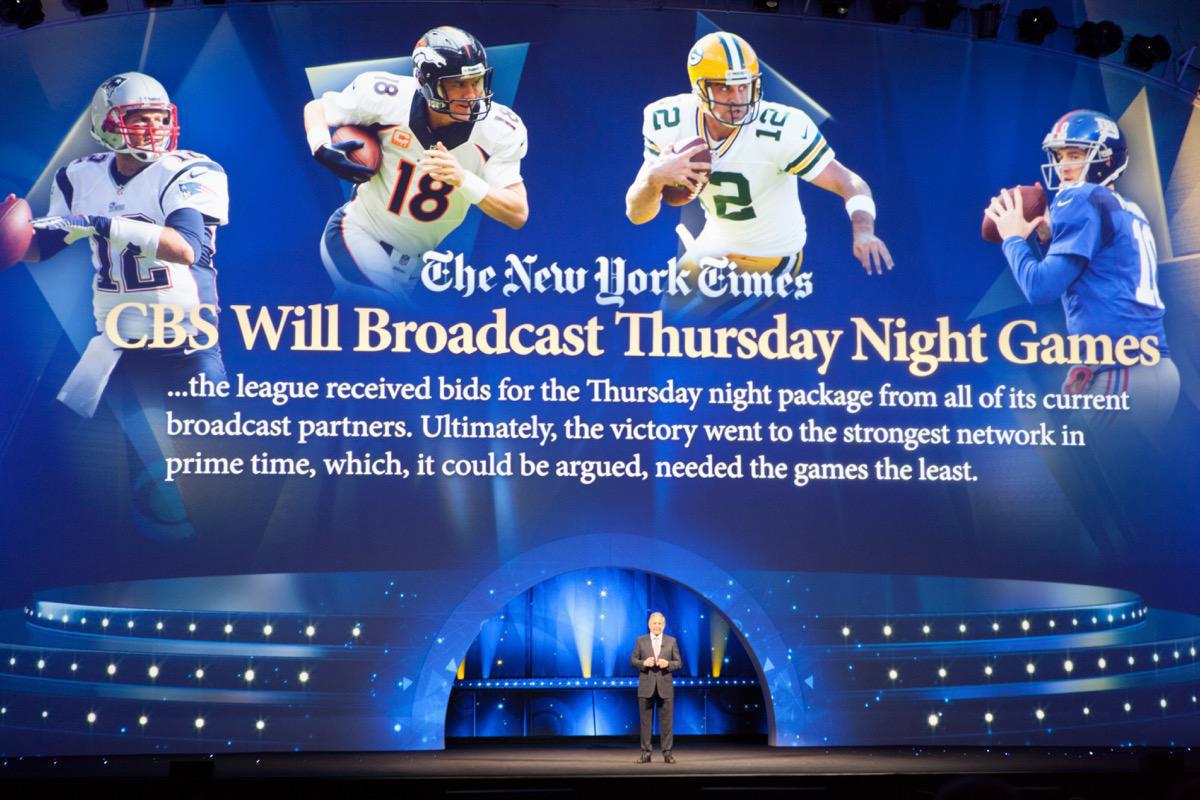 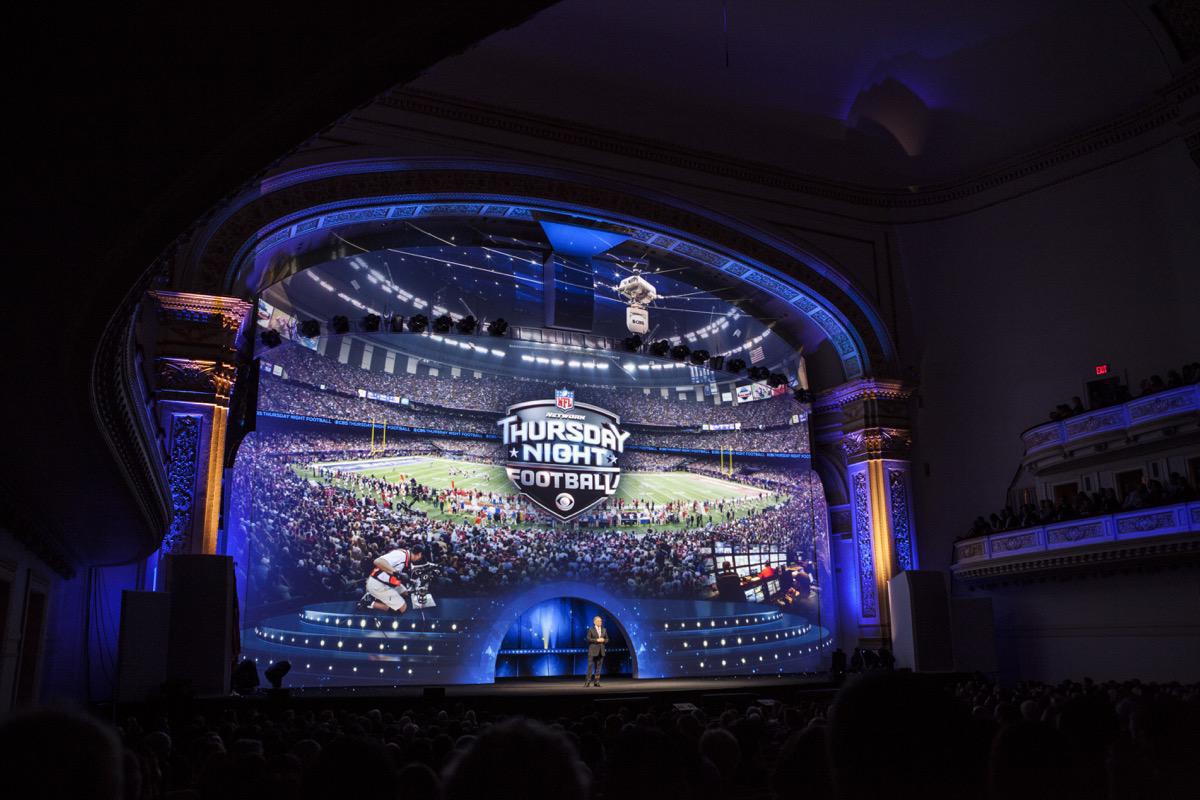 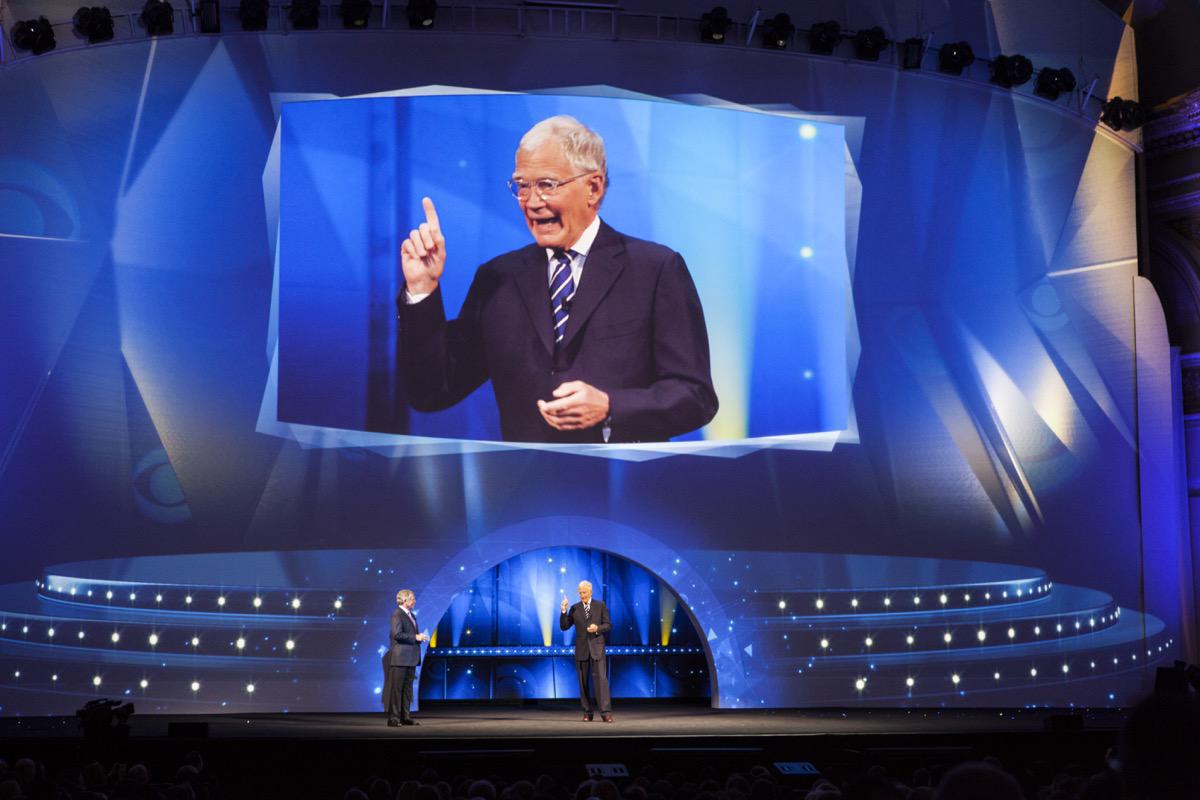 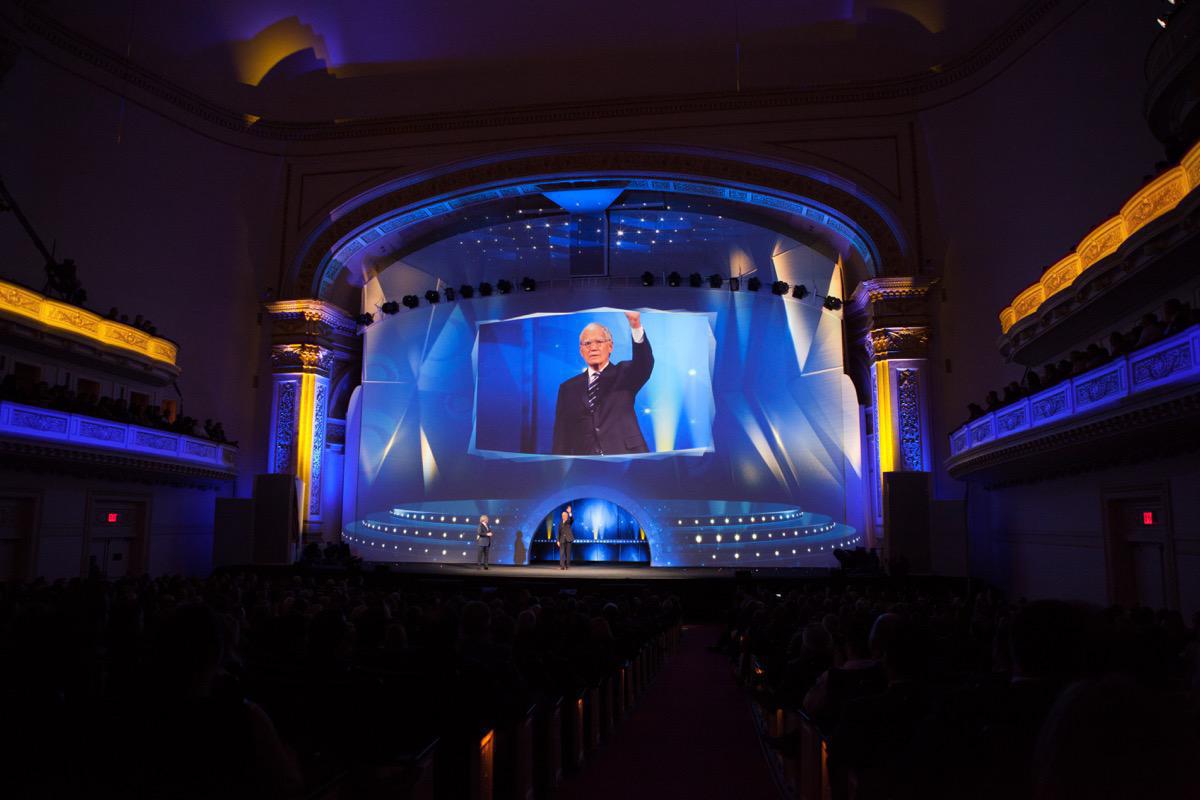 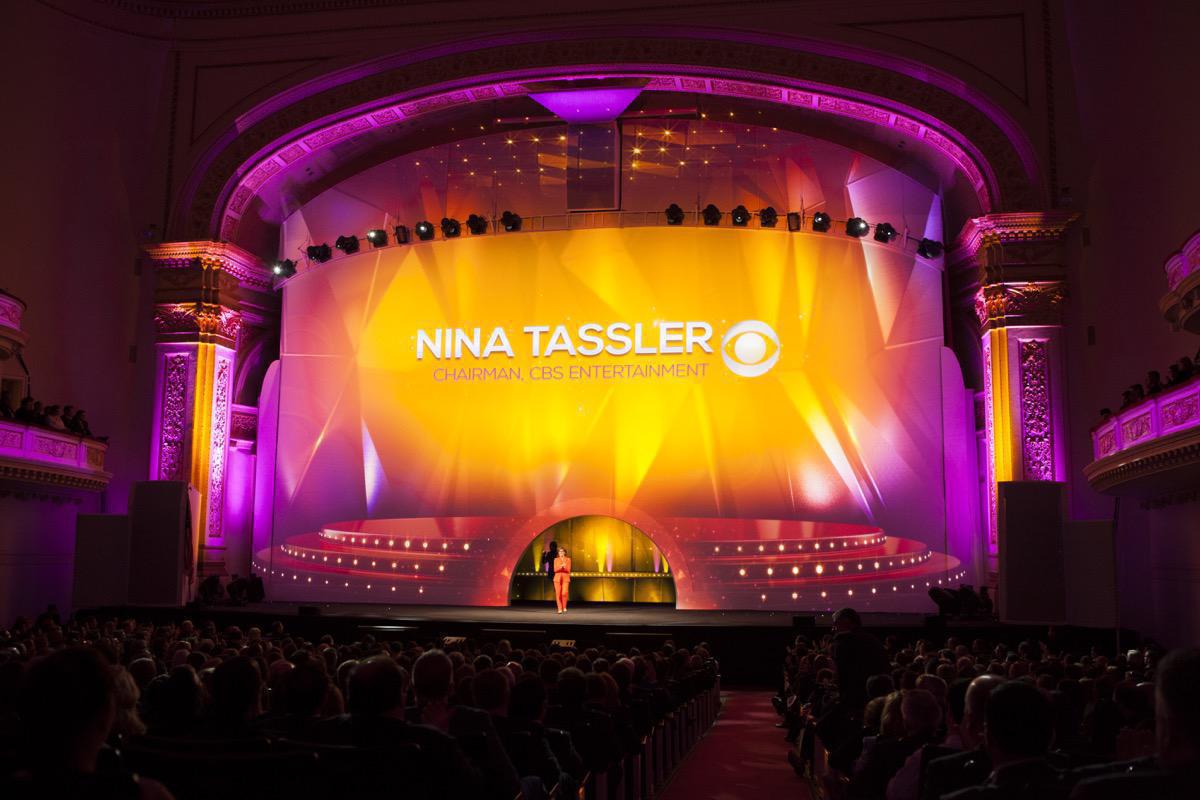 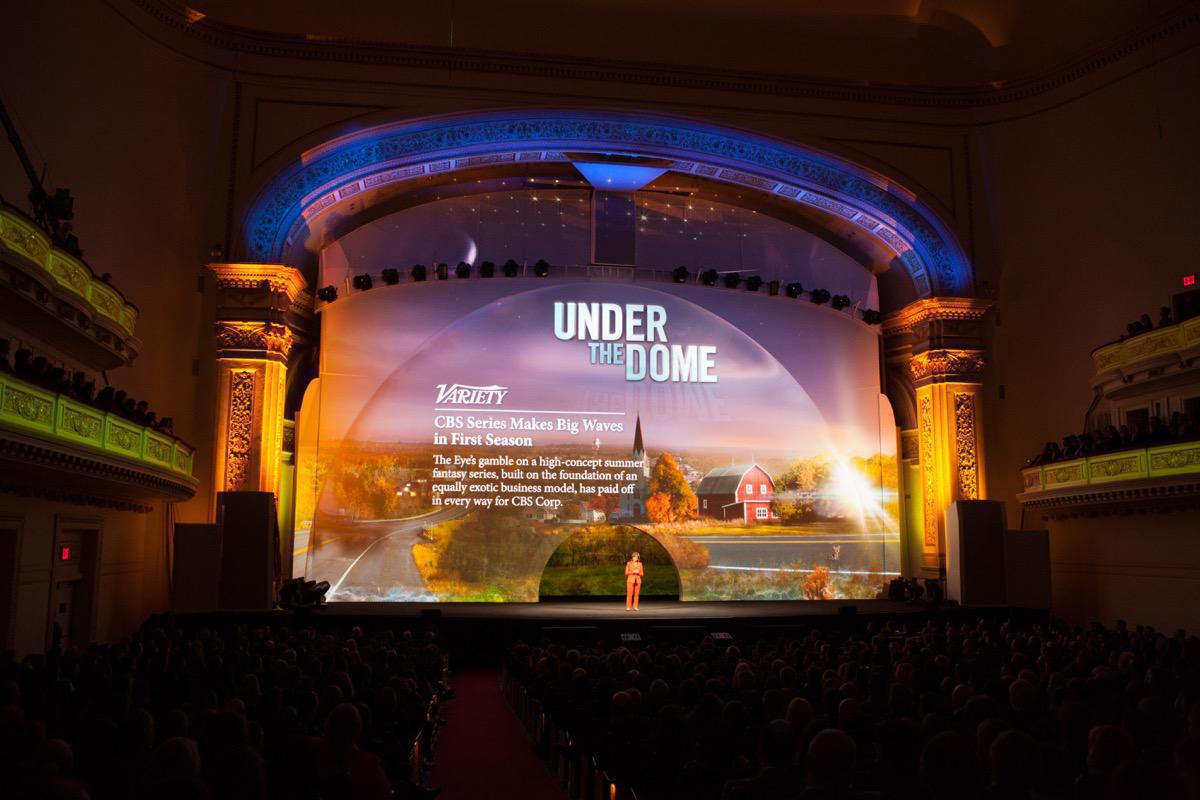 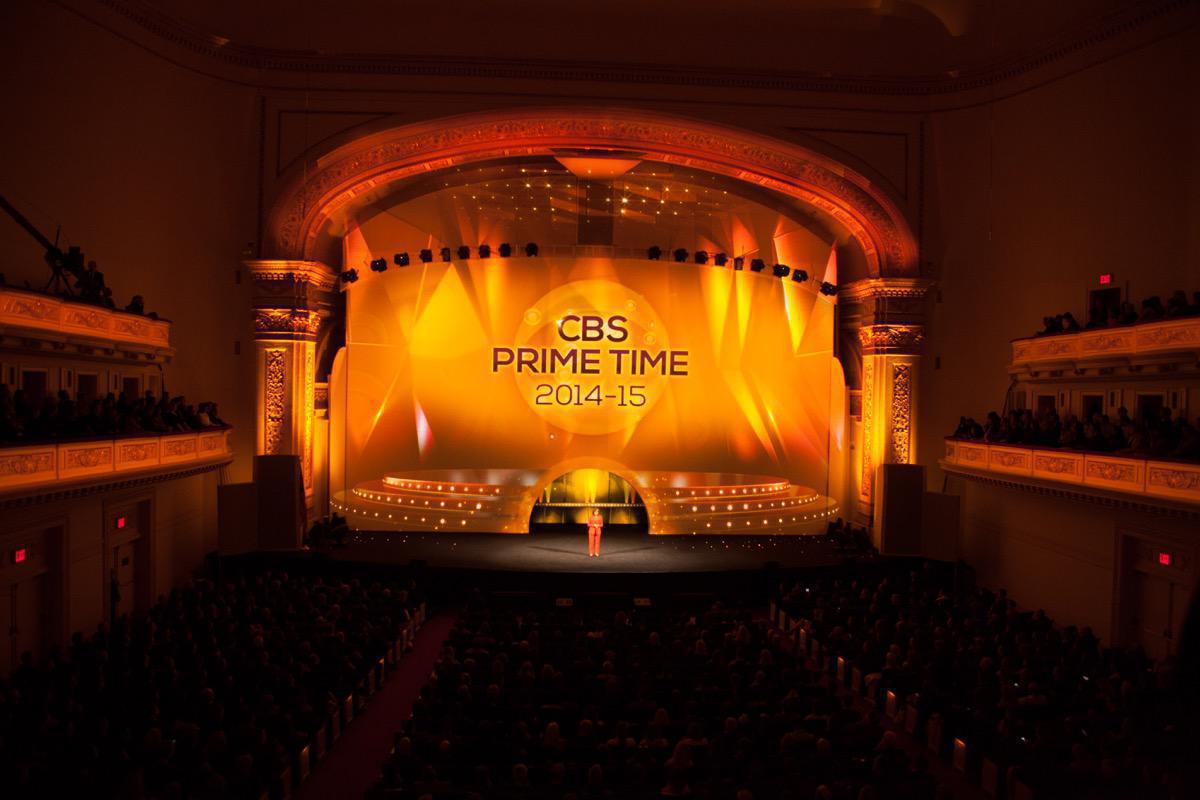 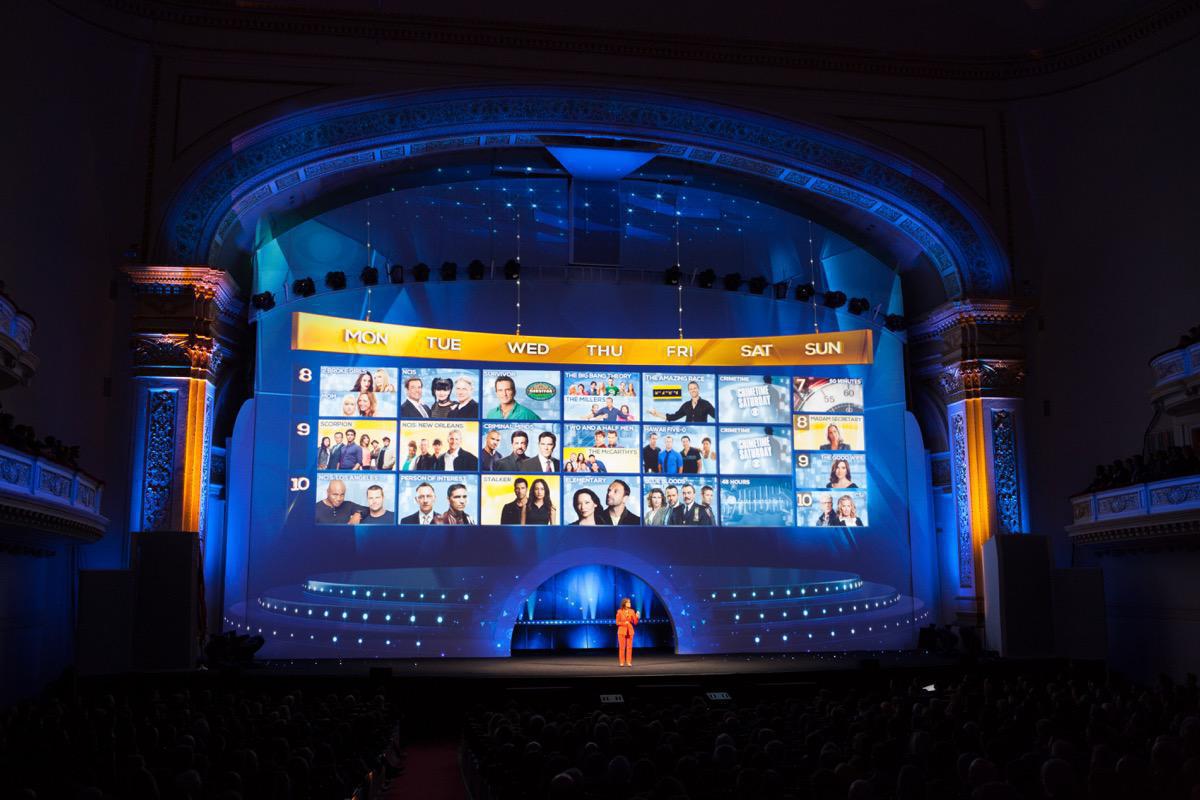 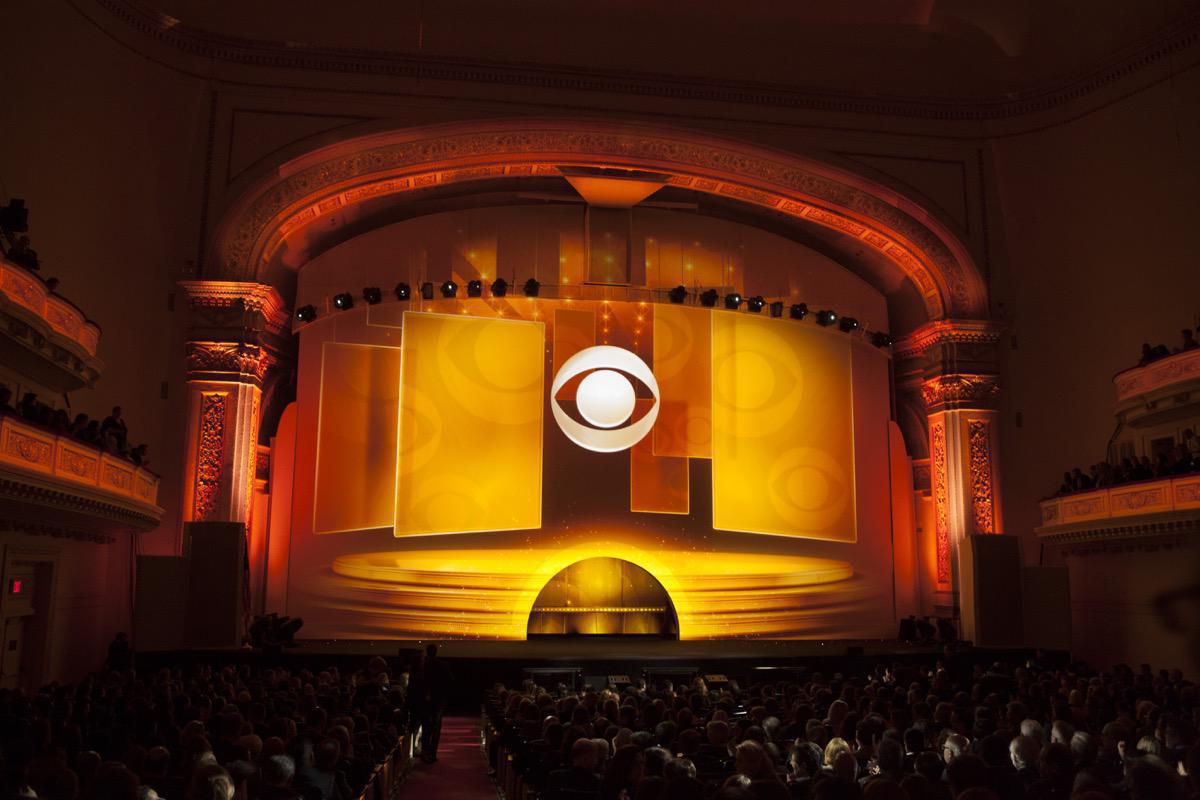