For 2016 we featured a parody performance of the hit musical HAMILTON that was so good, some of the reviewers thought we actually brought in the original cast to perform it! The super choreography was done by Sam Pinkleton. It was great to combine my experience of lighting Broadway musicals with lighting for television. This show always presents the challenge of designing the lighting to look great both in the venue, and on the Hi-Def Broadcast.–MB 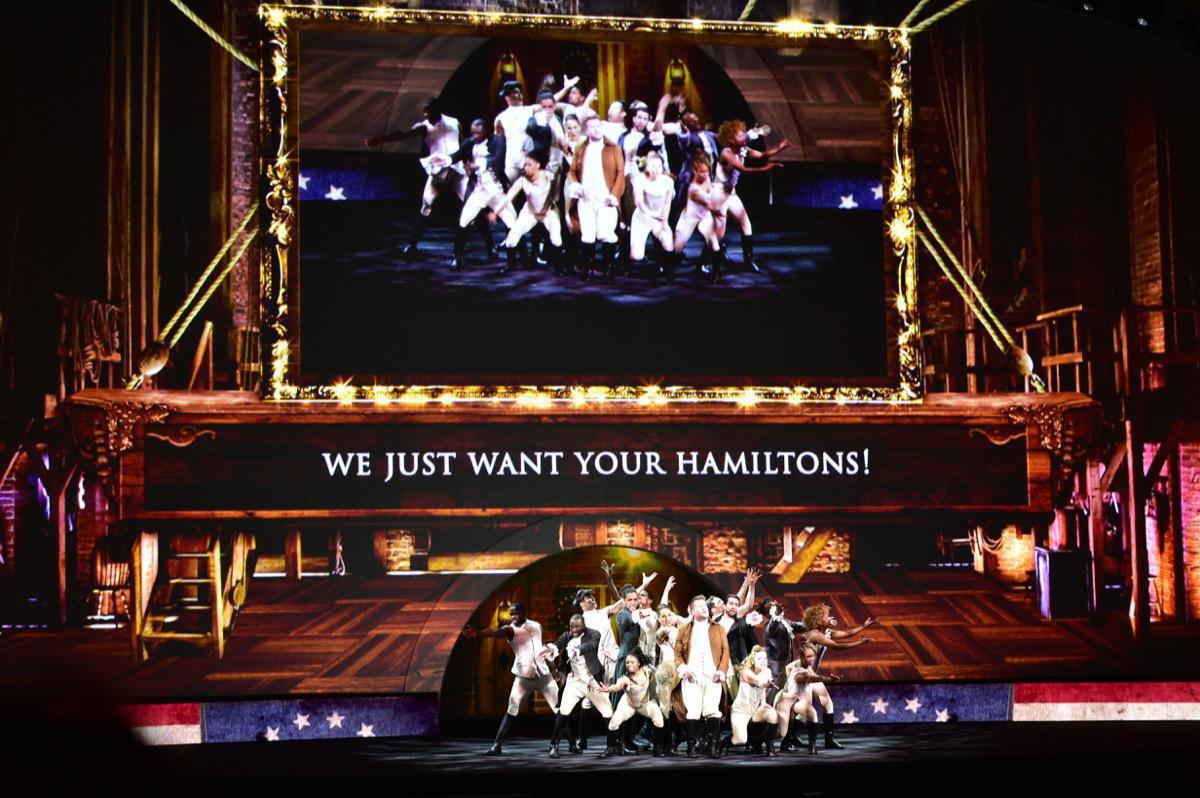 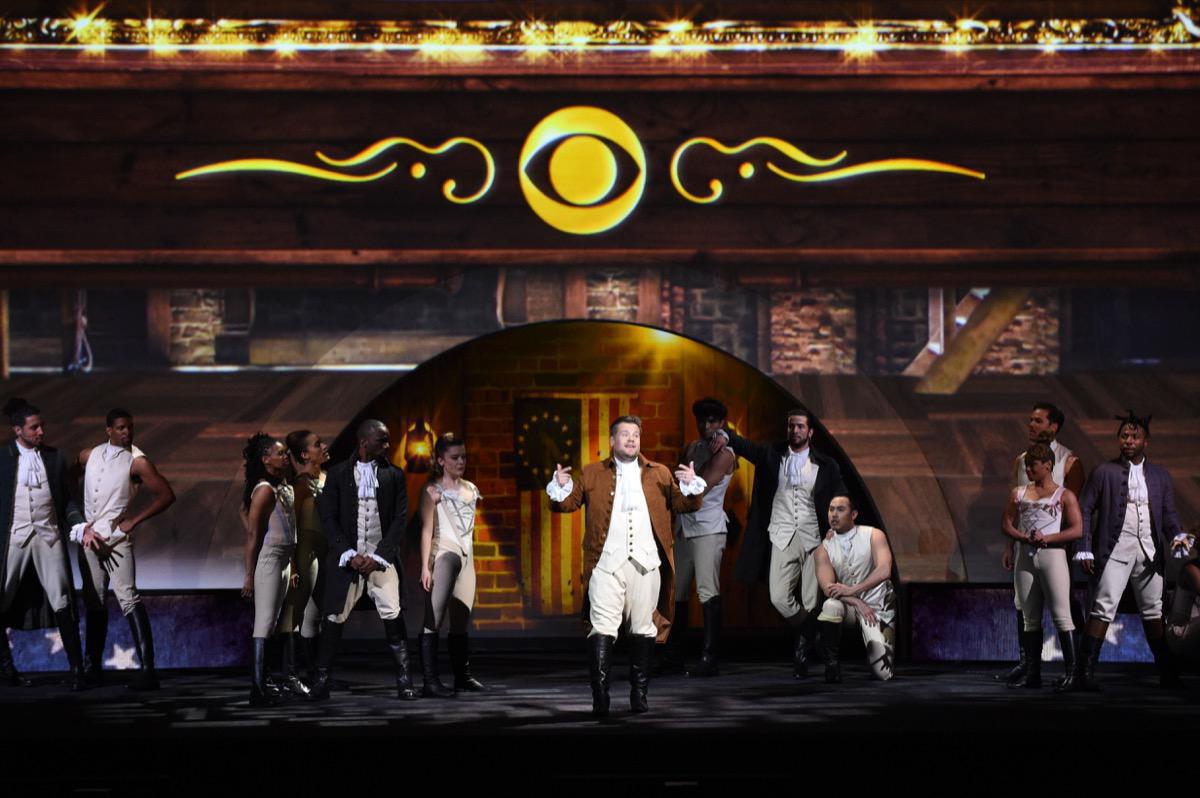 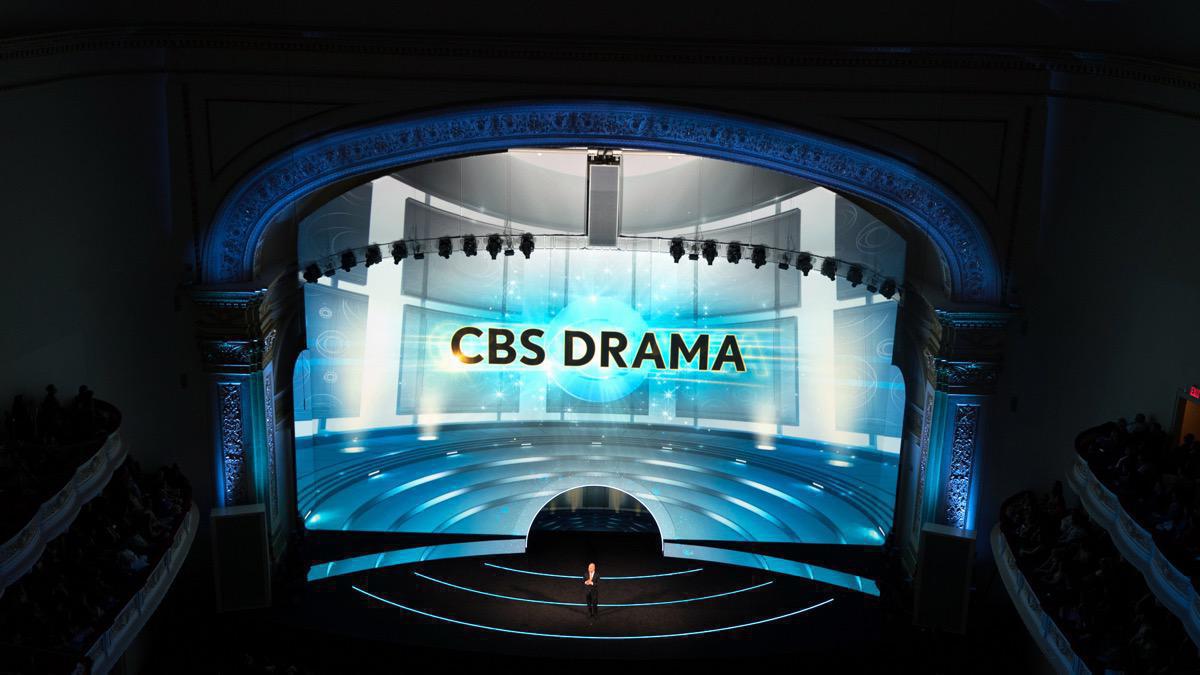 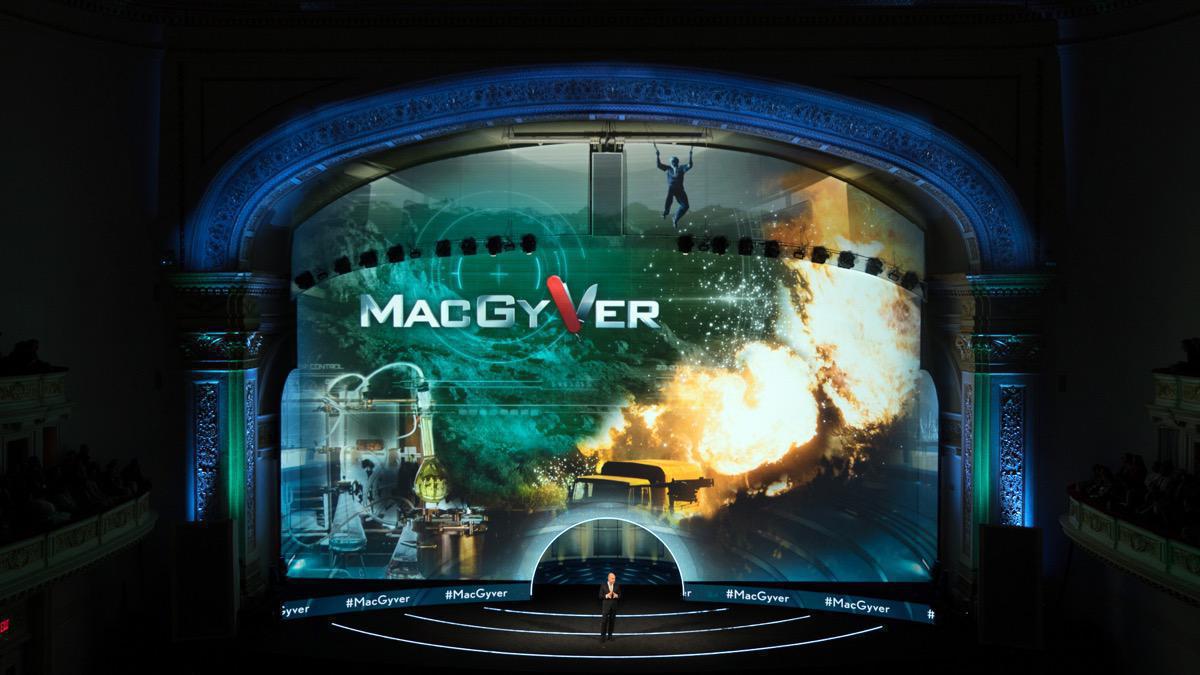 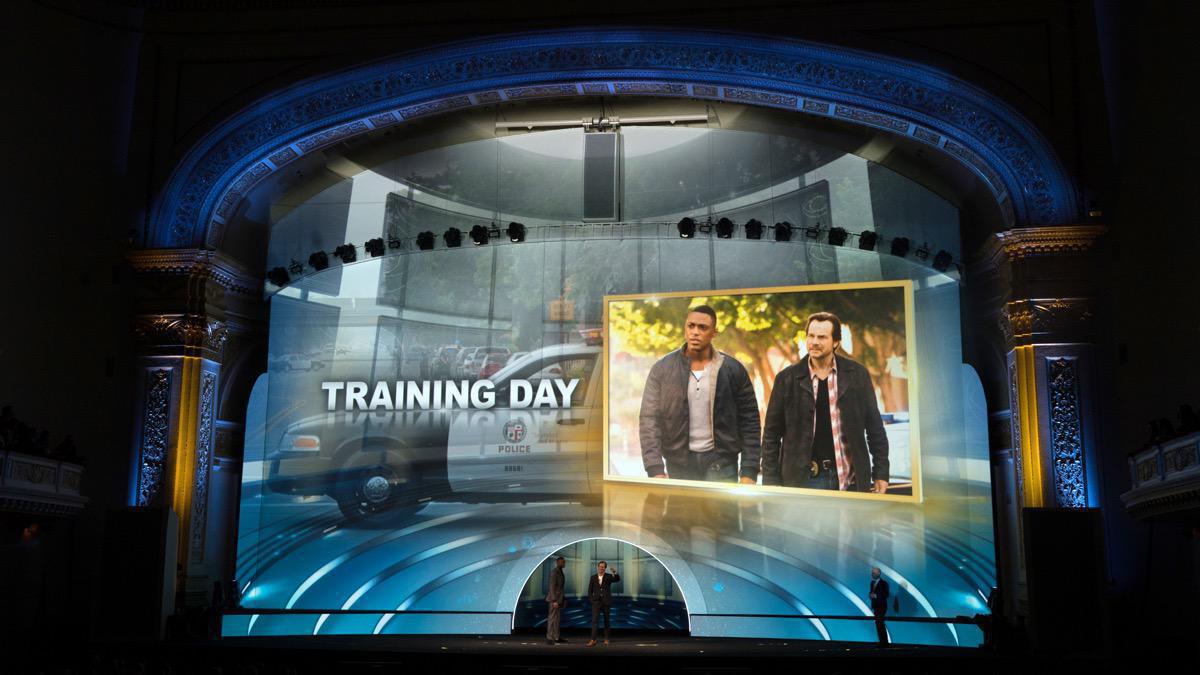 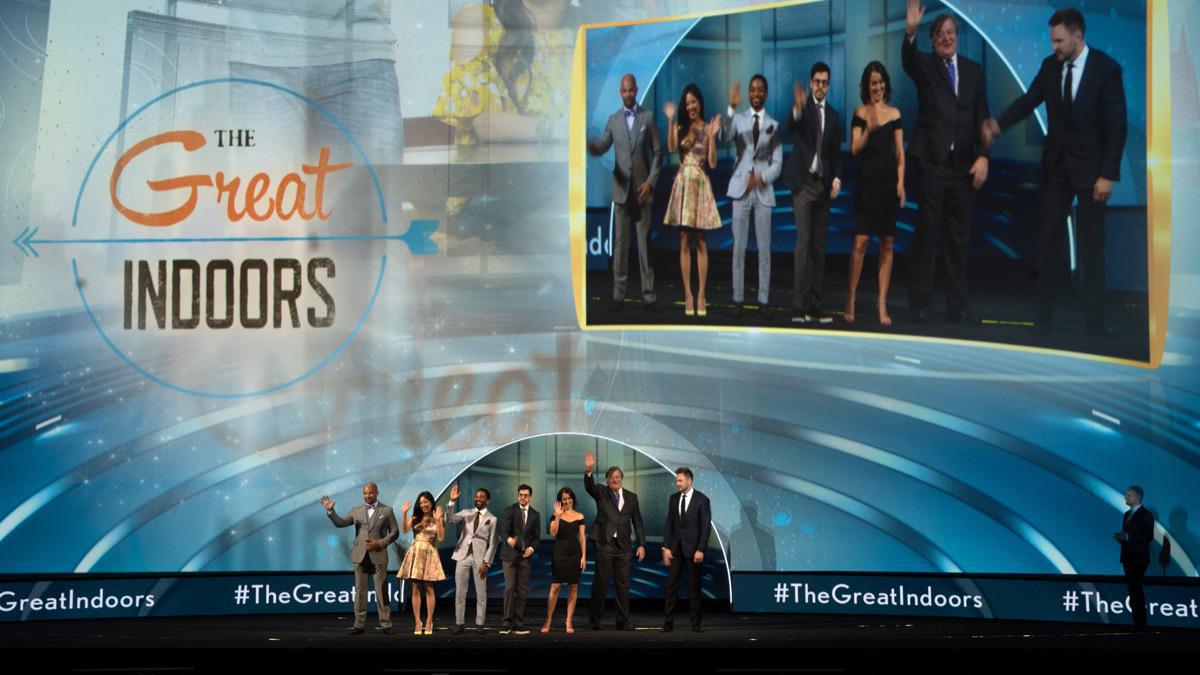 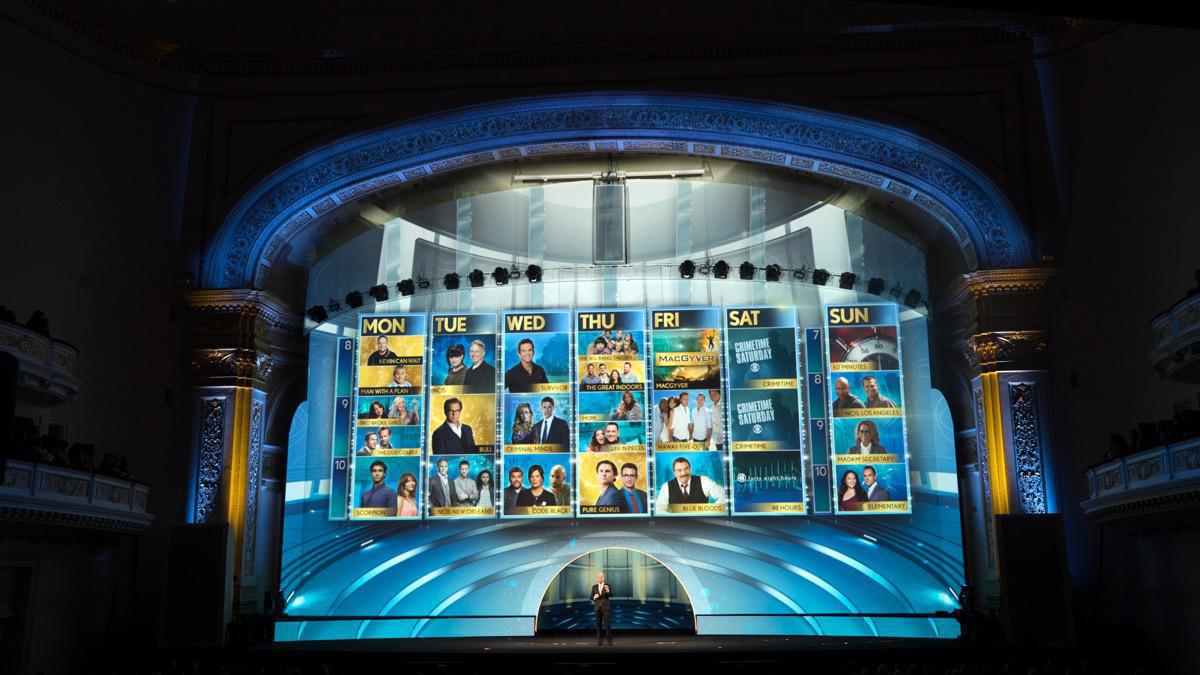 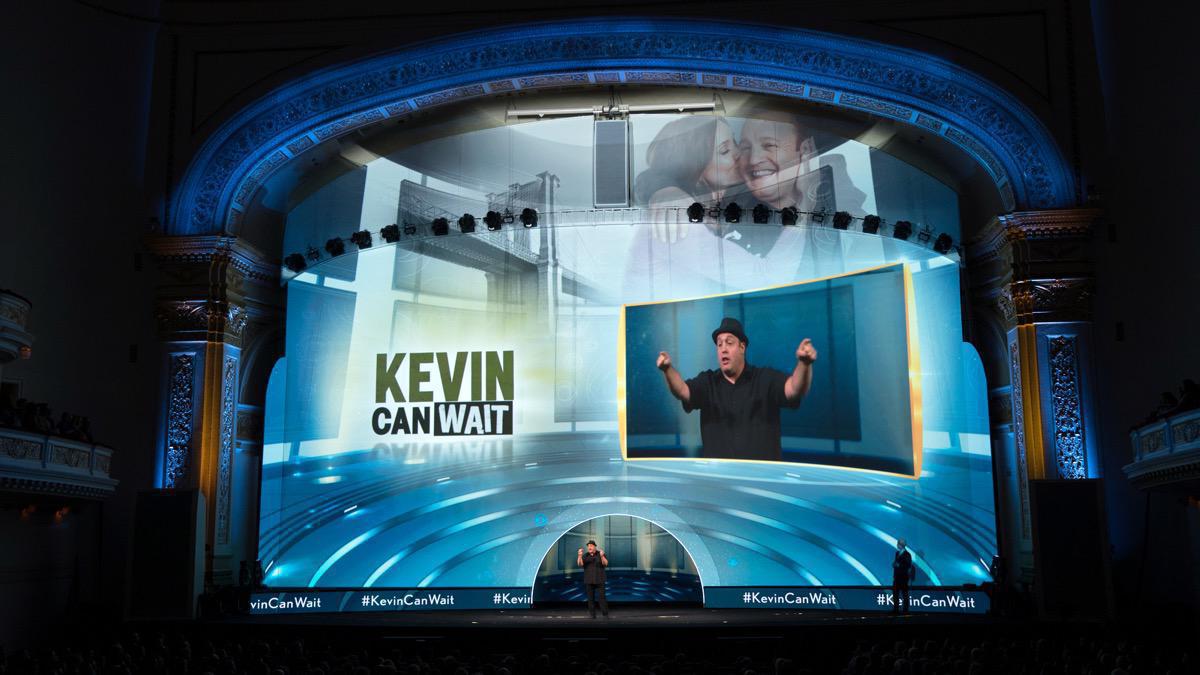 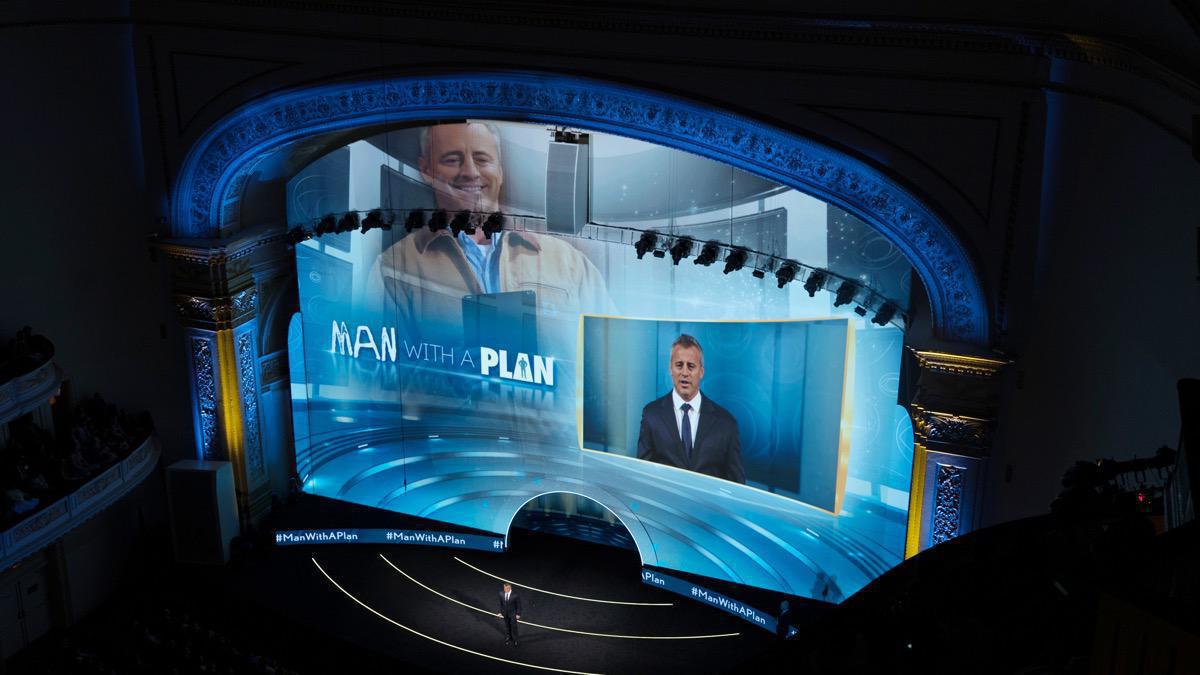 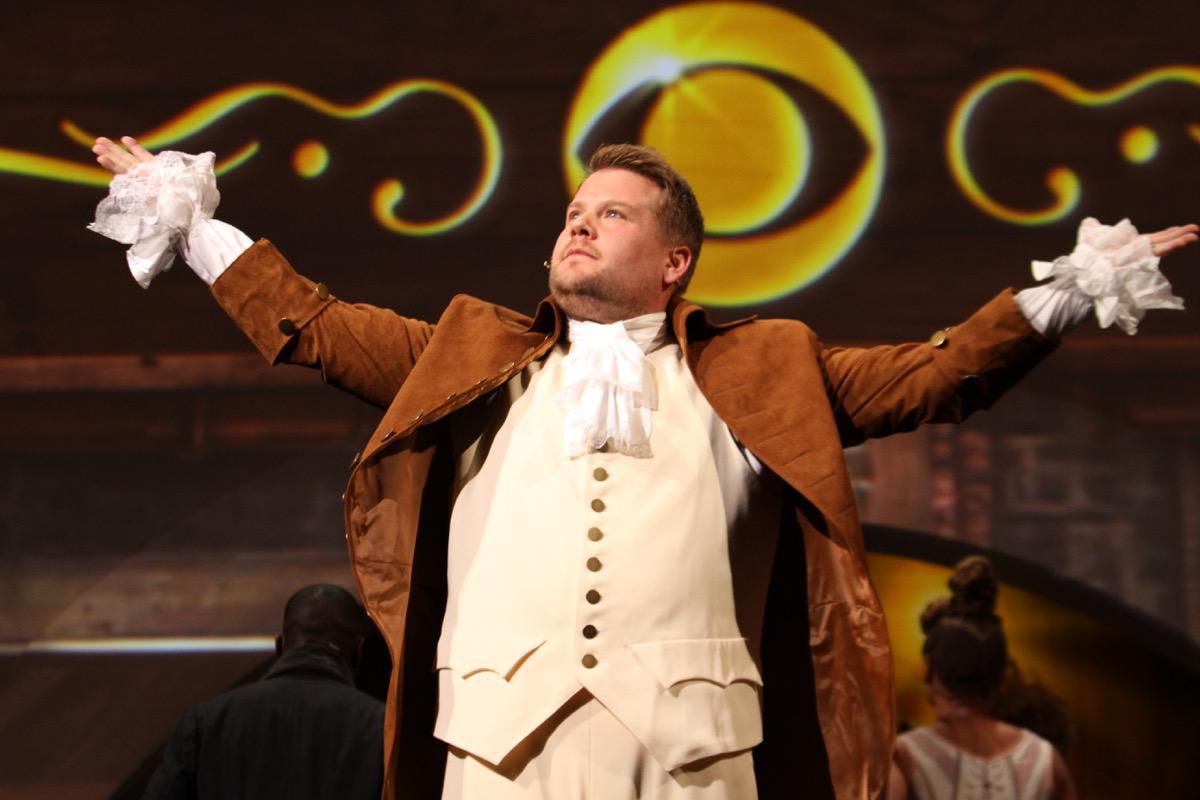 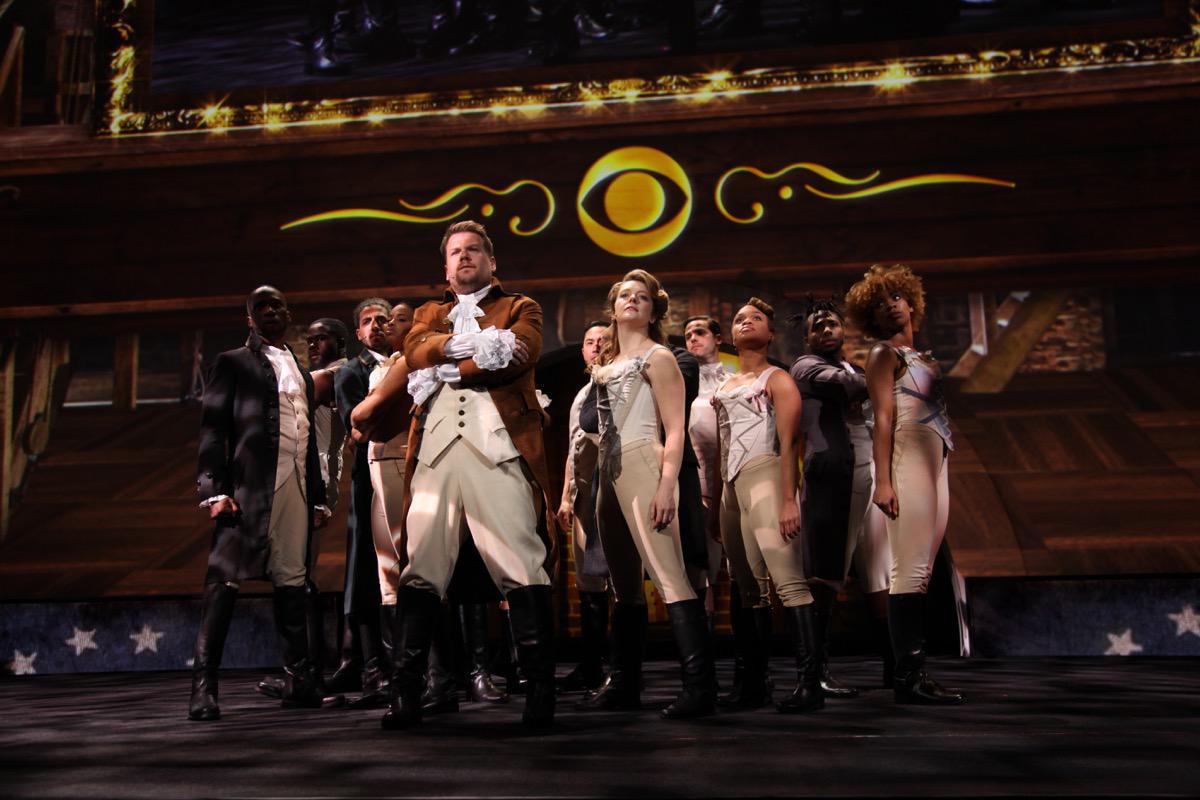 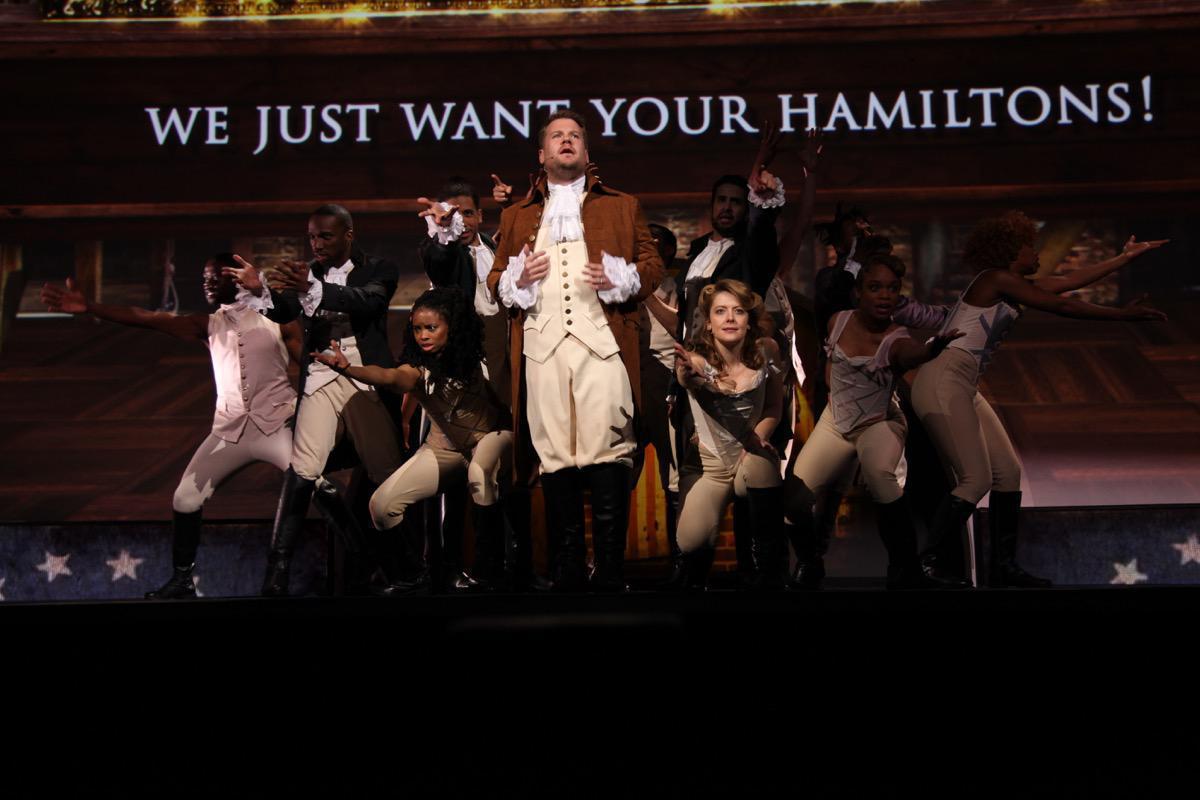 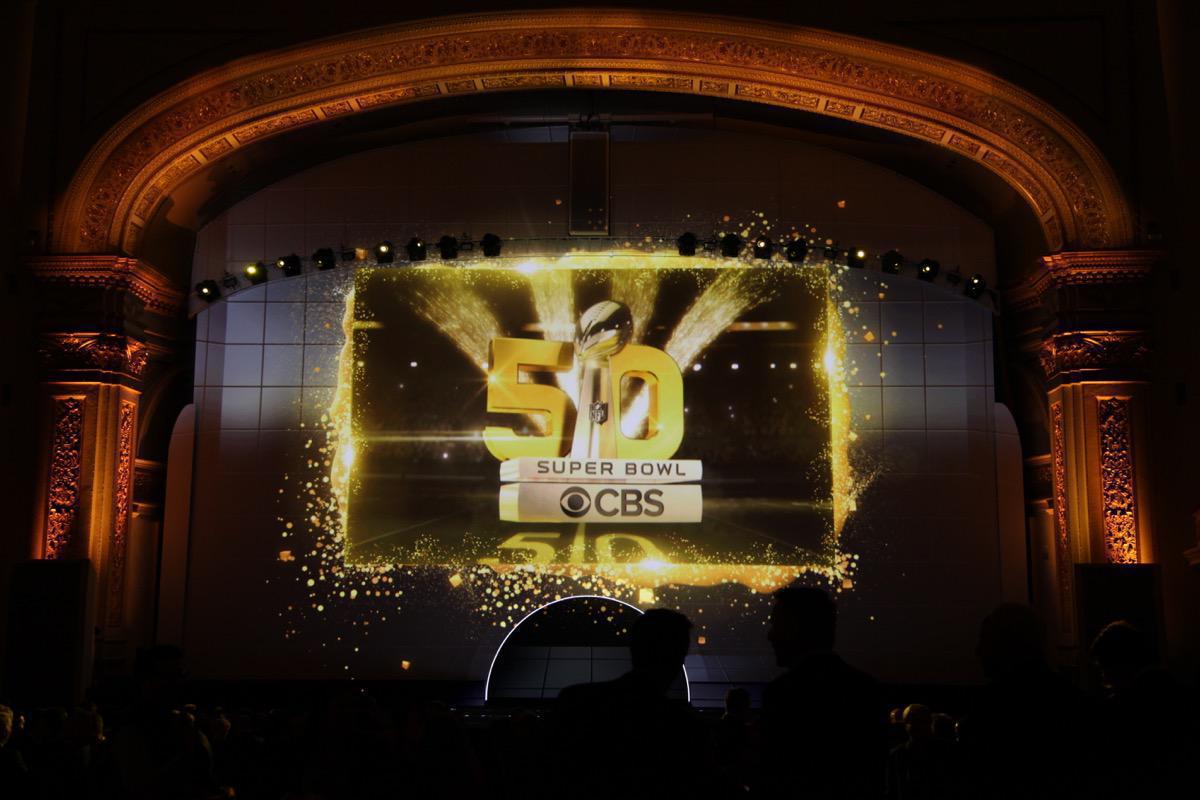