This is a brand new series for HBO. To date, we've shot 6 episodes for Season 1 and we're now looking forward to a Season 2, which was just announced! This is a timely show, which airs later on the same day we shoot it. It's also terrific to work again with one of my favorite producers, Kathy Welch, this time in a studio setting. Click on the frames below to see some clips from Season 1 of GAME THEORY with BOMANI JONES. - MB 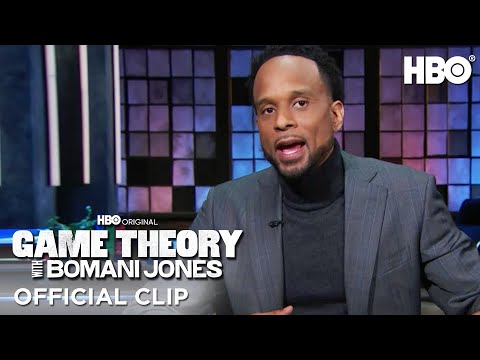 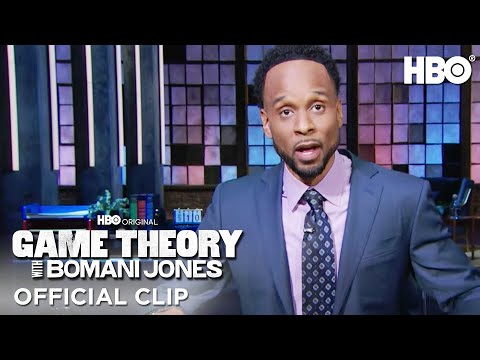 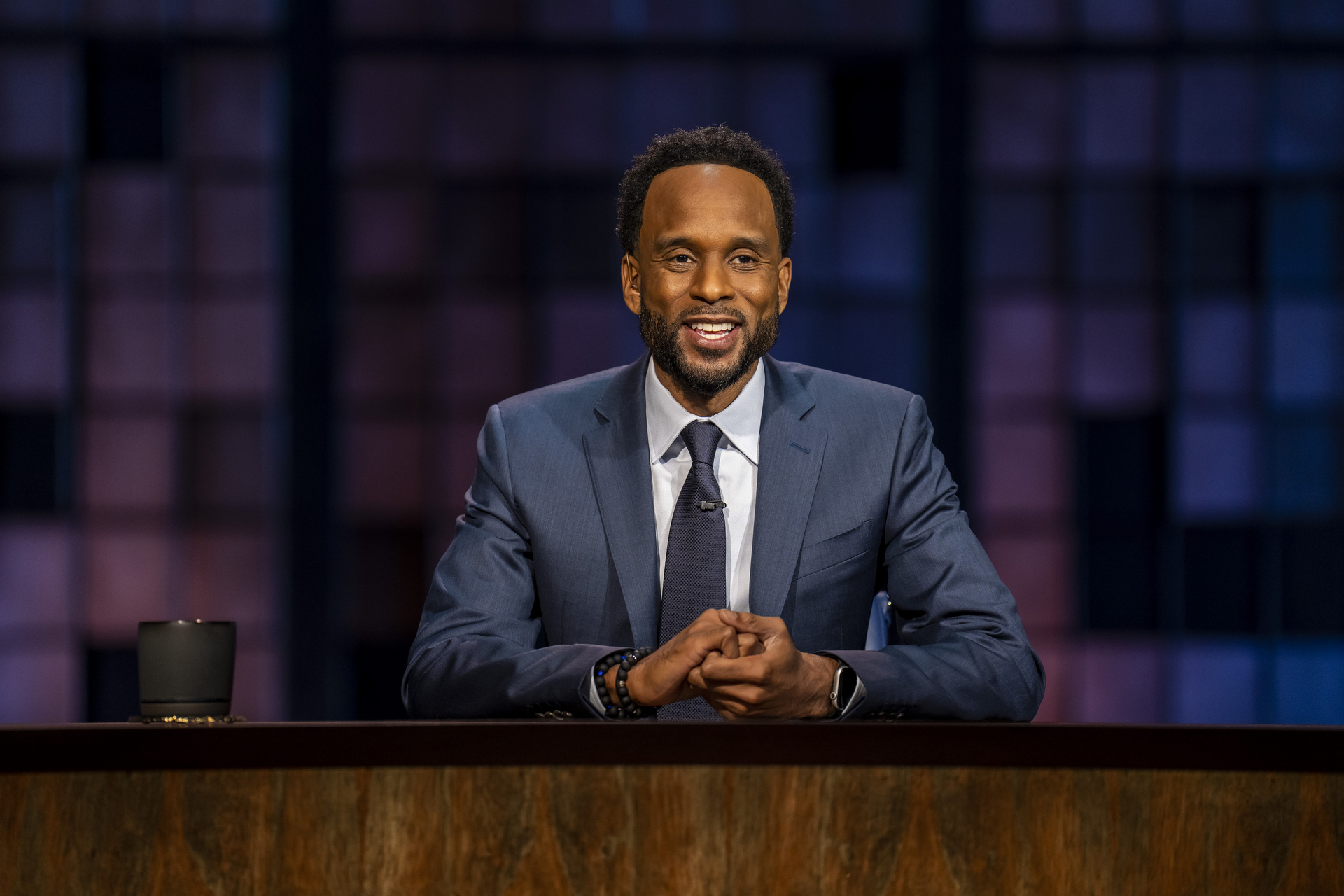 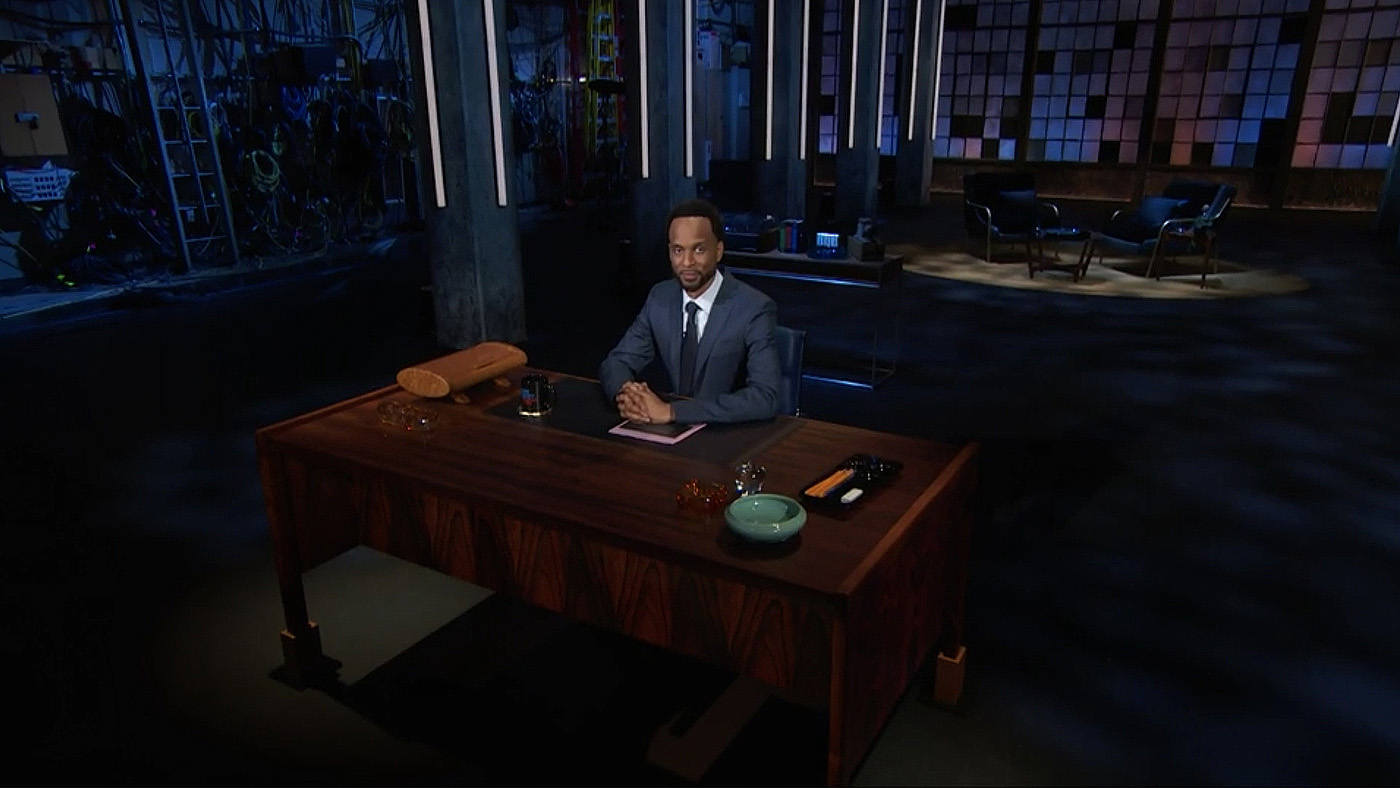 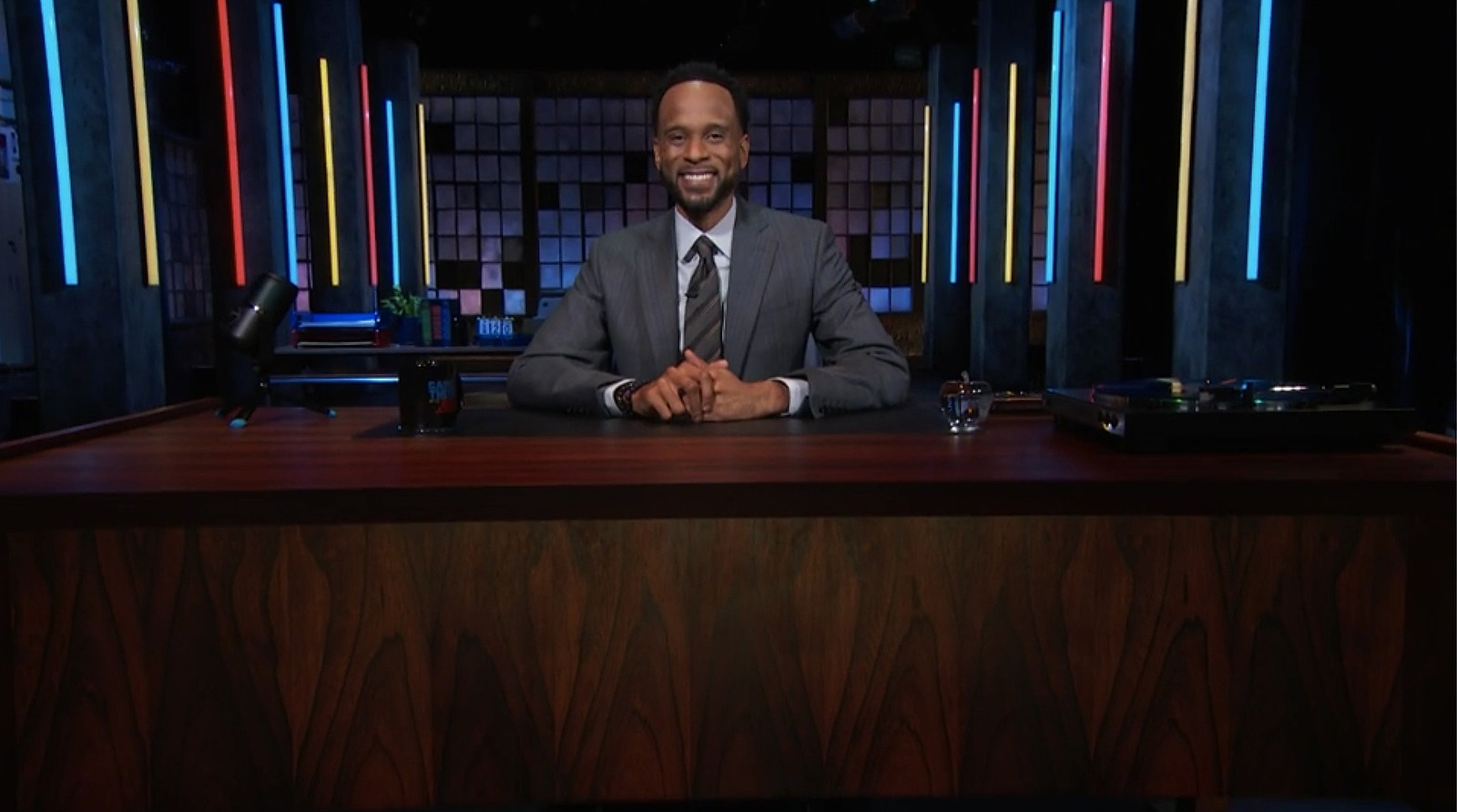 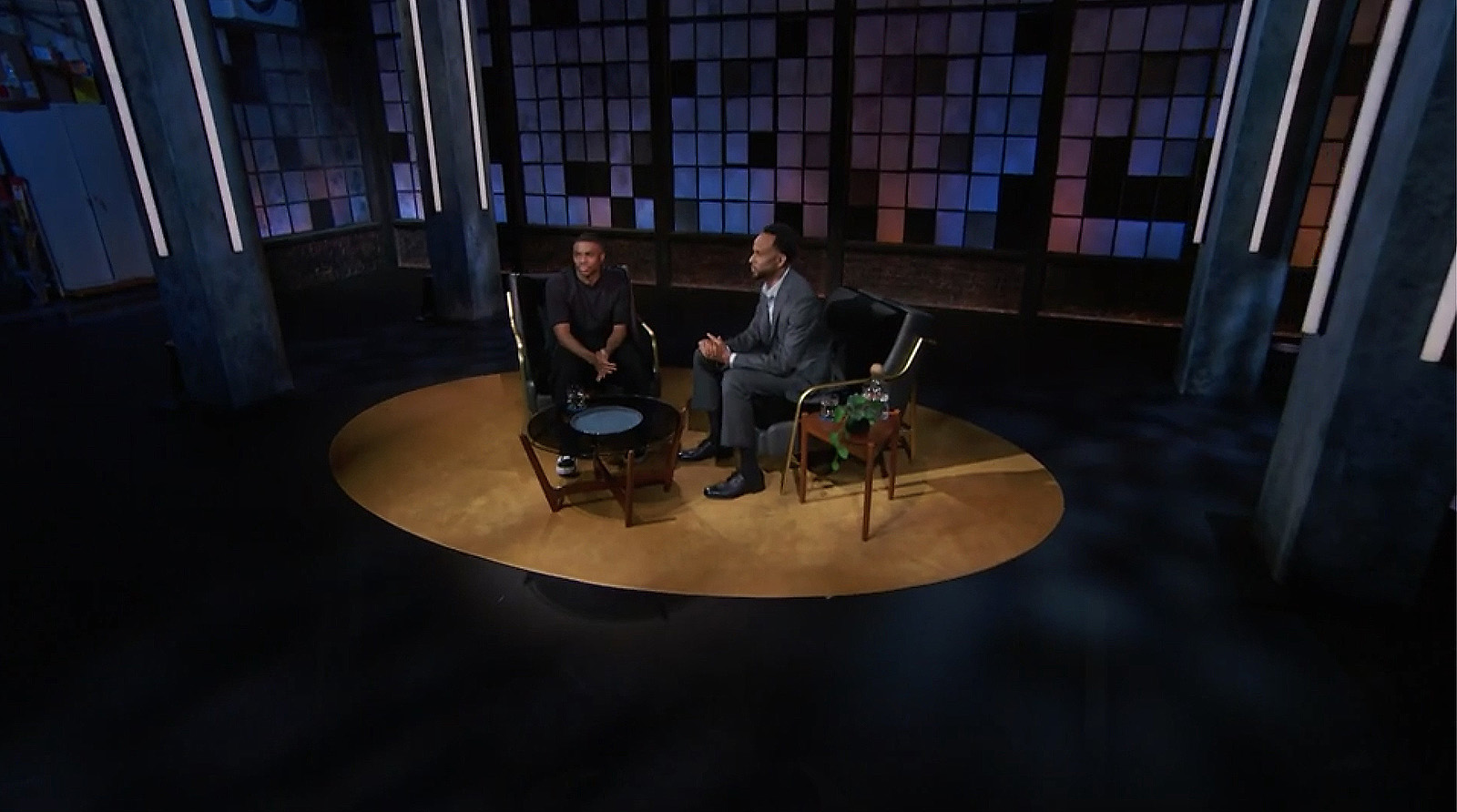 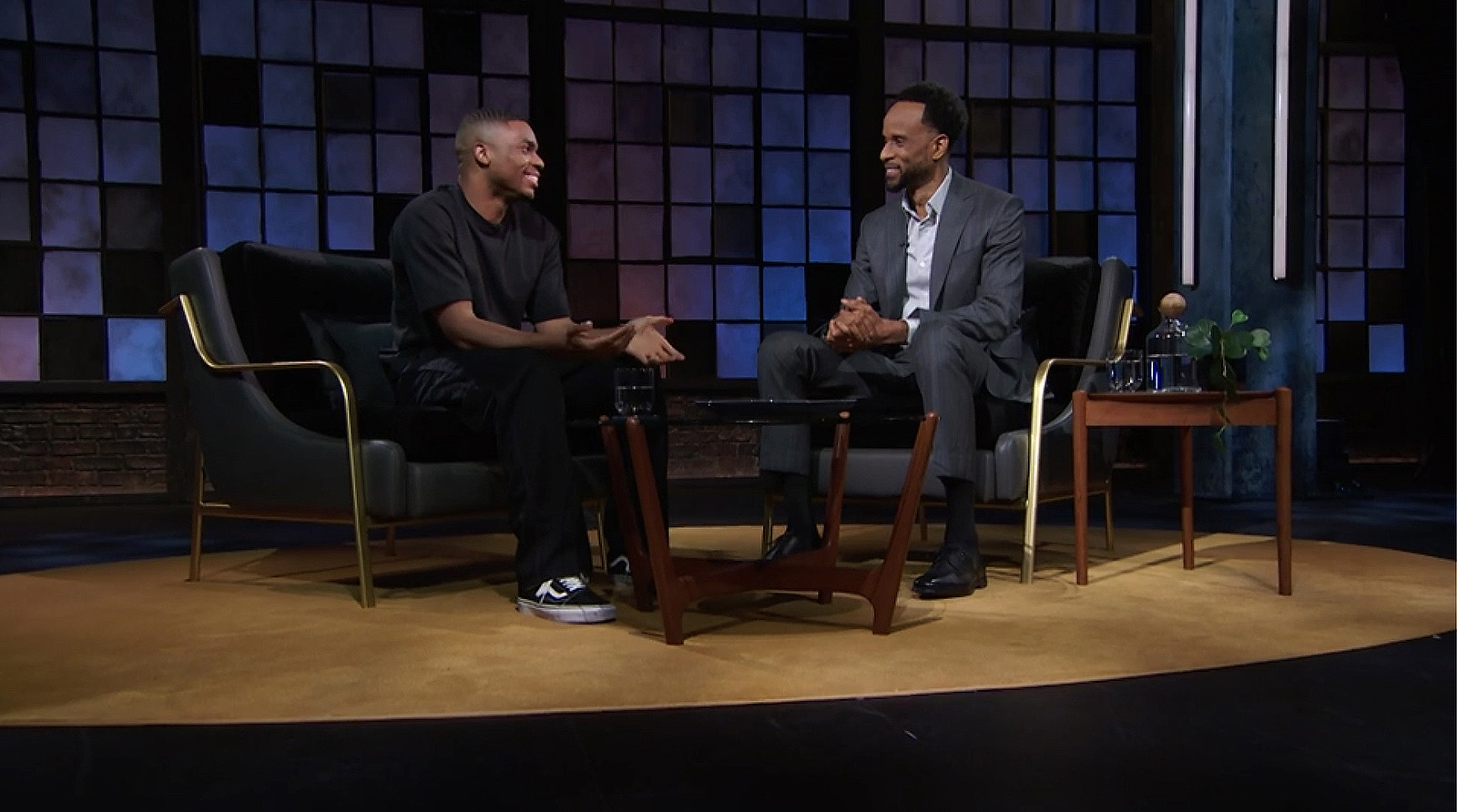 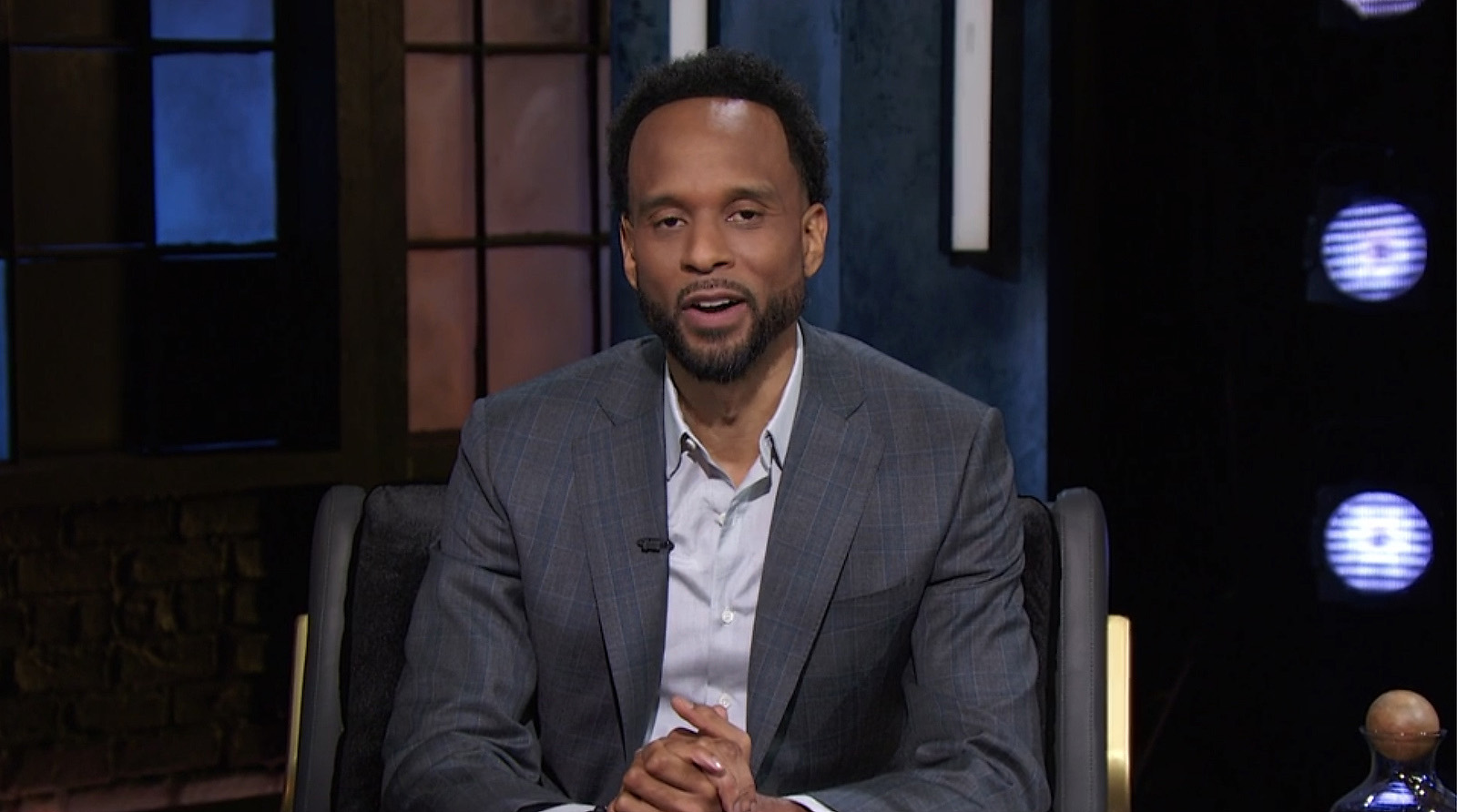 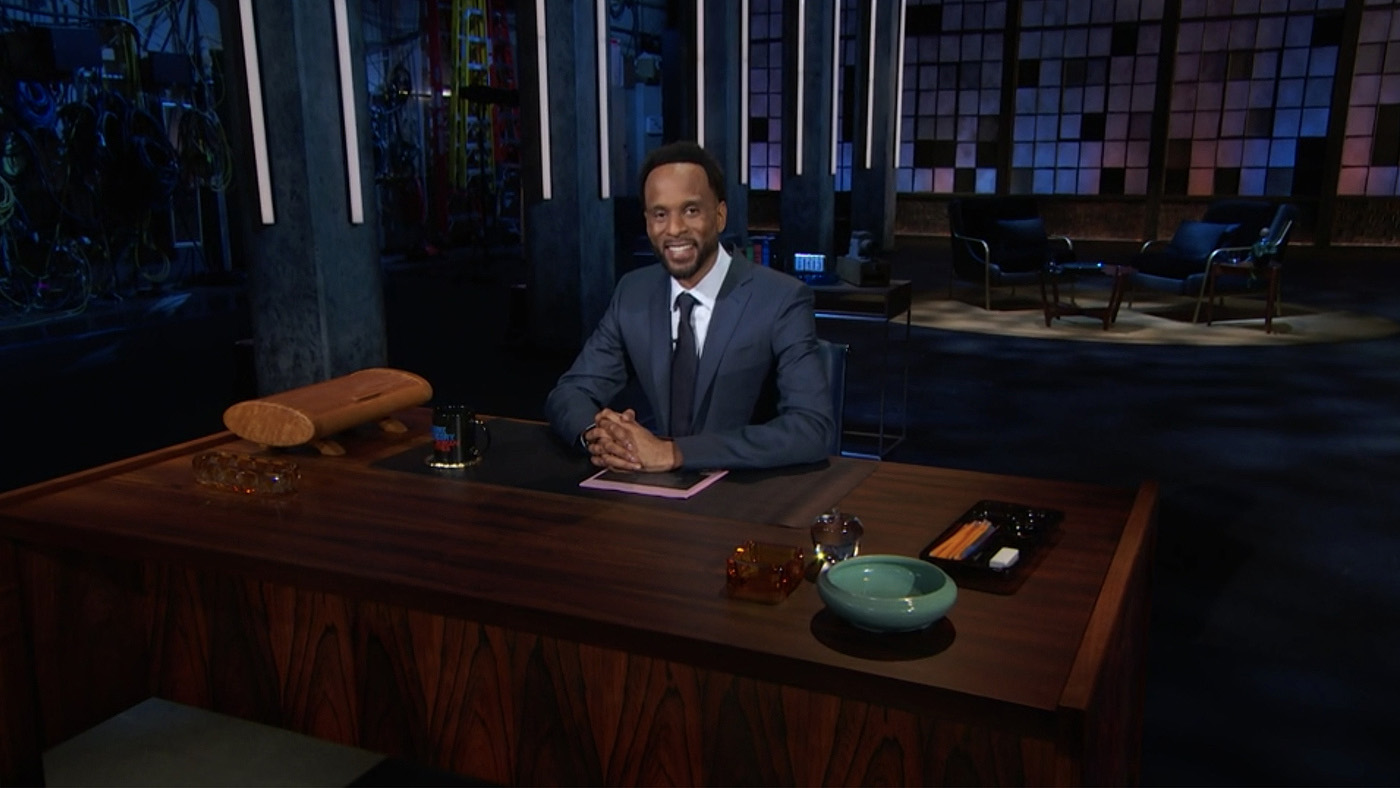 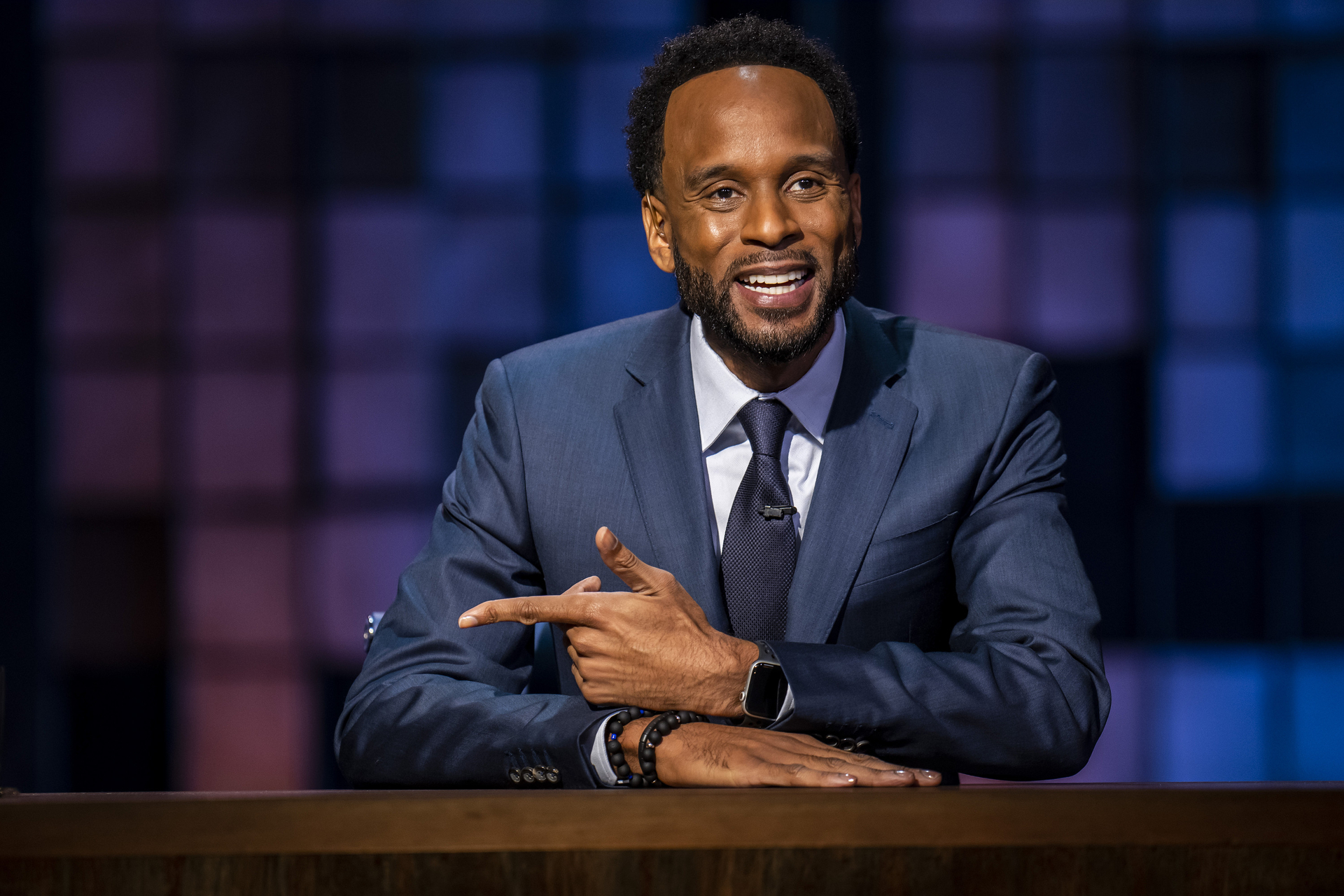