This picture is being released in the summer of 2019. I designed the theatrical lighting for the 1970s club sequence in the middle of the film. The film stars Melissa McCarty, Tiffany Haddish and Elisabeth Moss as the women running New York City's Hell's Kitchen organized crime families while their gangster husbands are incarcerated. Not the usual kind of film that requires Theatrical Lighting! It was a real pleasure to work once again with Marcus Viscidi and his team .–MB 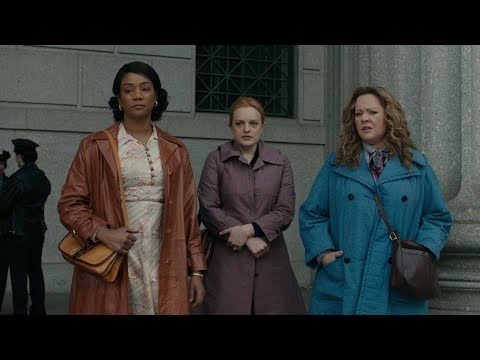